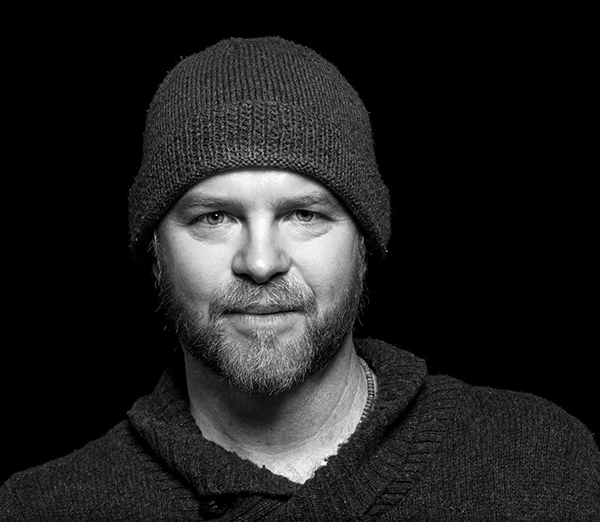 Born in Penticton BC, but spending most of his life on, or around Vancouver Island, Patrick McCallum has spent the majority of his career in the creative sector. Essentially self-taught, McCallum has worked in a wide range of roles including commercial illustrator, art director, graphic designer, copywriter, comic book creator, storyboard artist, and art instructor until committing to fine art in 2015.

His first solo show was mounted in July of 2018 at ArtSpring on Salt Spring Island BC.He continues to teach classical drawing in classes and to private students, as well as taking on select illustration commissions.
He has also curated "Homage" a 50 artist group show of 2D and 3D artists from the Southern Gulf Islands, exhibited in Mahon Hall, Salt Spring Island in 2018 in addition to "Thrust" an erotic group show featuring 40 artists from Salt Spring and Vancouver Island, exhibited in 2020 at The Salt Spring Gallery of Fine Art.
In addition to his artistic pursuits he holds a Masters degree in Professional Communication from Royal Roads University, Victoria BC.