To live is to expect order, but accept chaos. Our lives unspool as stretches of predictable routines, only to be irreversibly altered by events that arrived without warning. Those events can often be traced back to a day, a specific time, a captured moment where the life that followed would occupy a new course. This series depicts those precise moments inviting the viewer to interpret the indeterminate narratives. The series began in 2015 but is still being added to. Several pieces from this series have won awards in British Columbia and the US 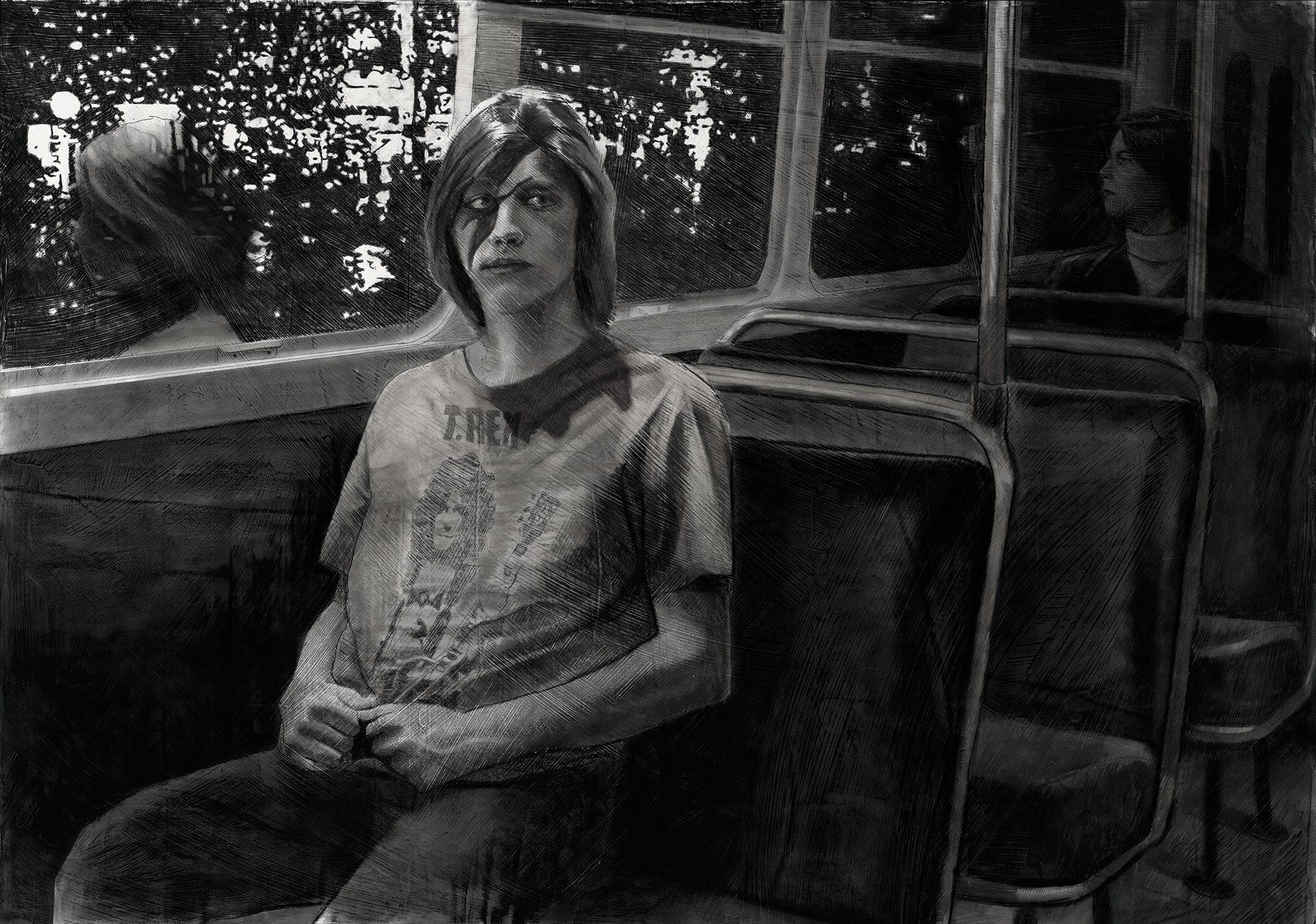 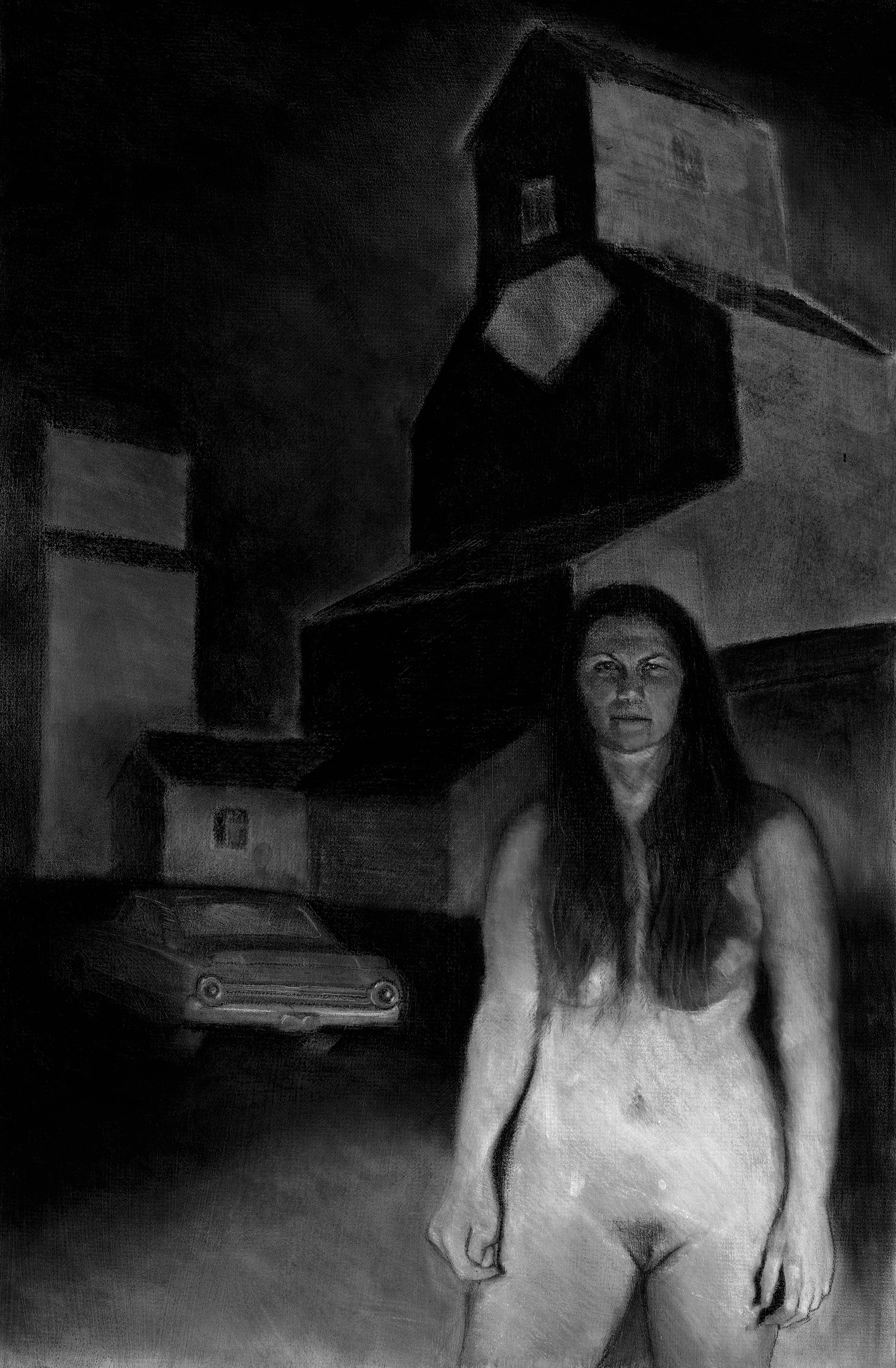 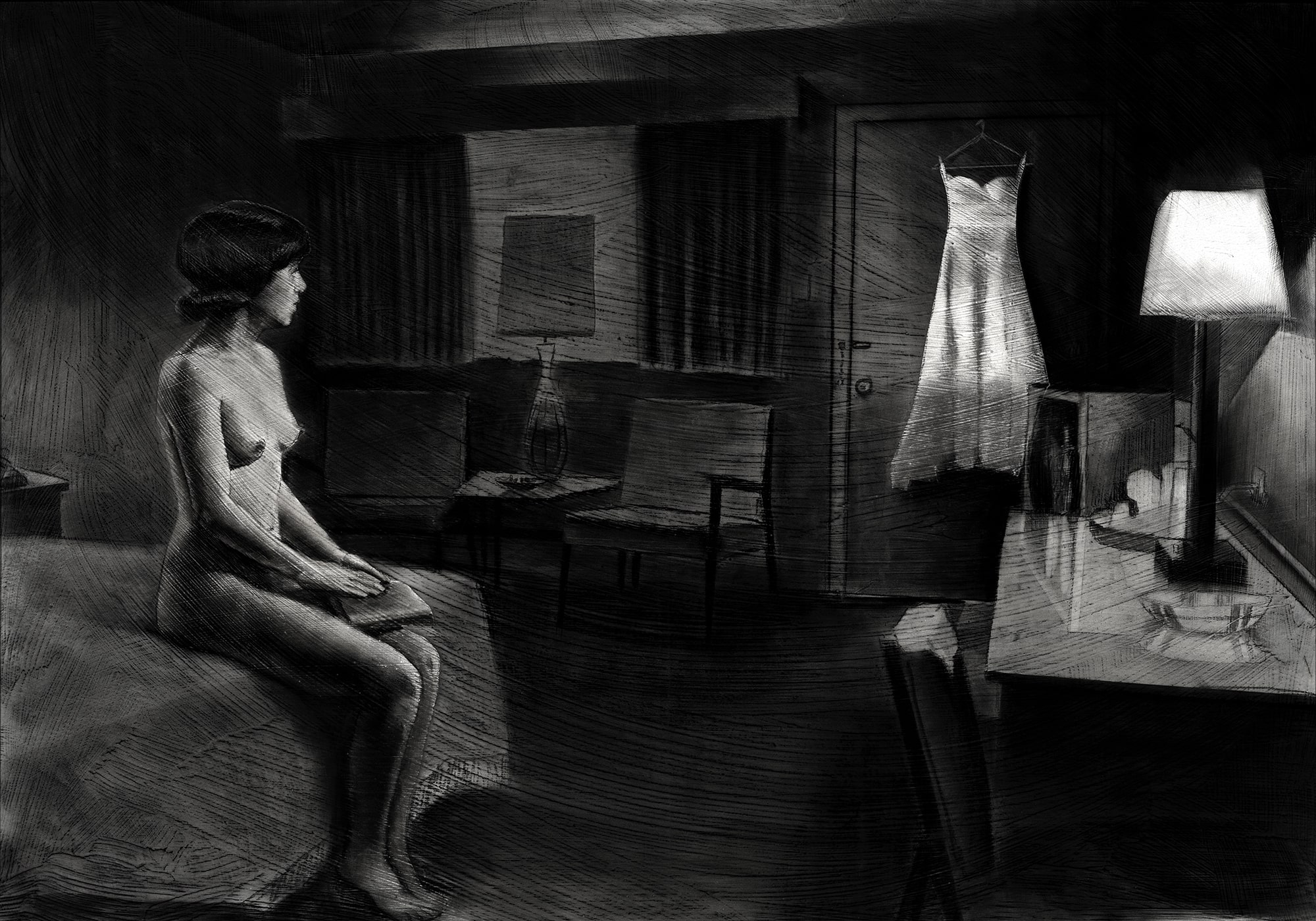 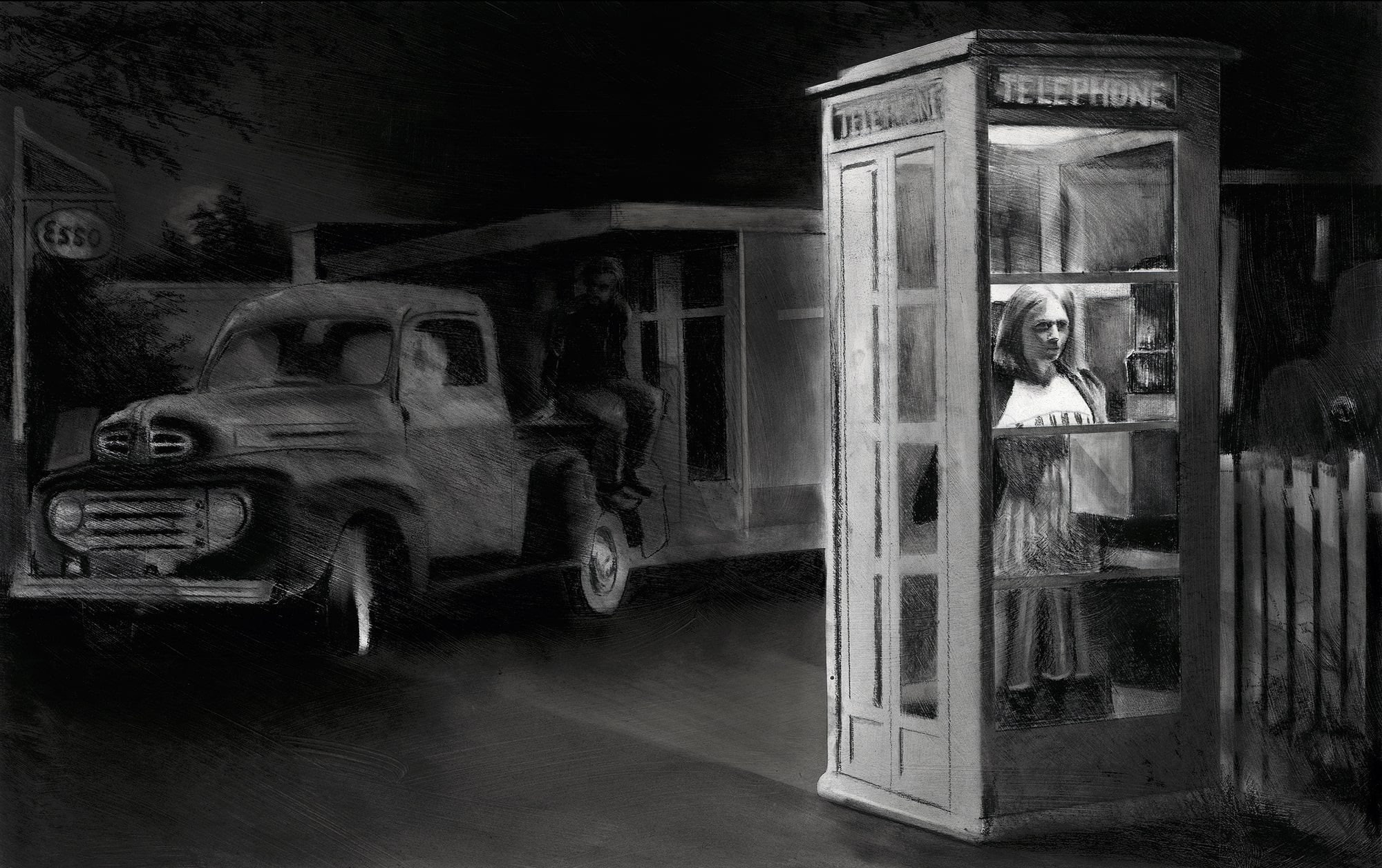 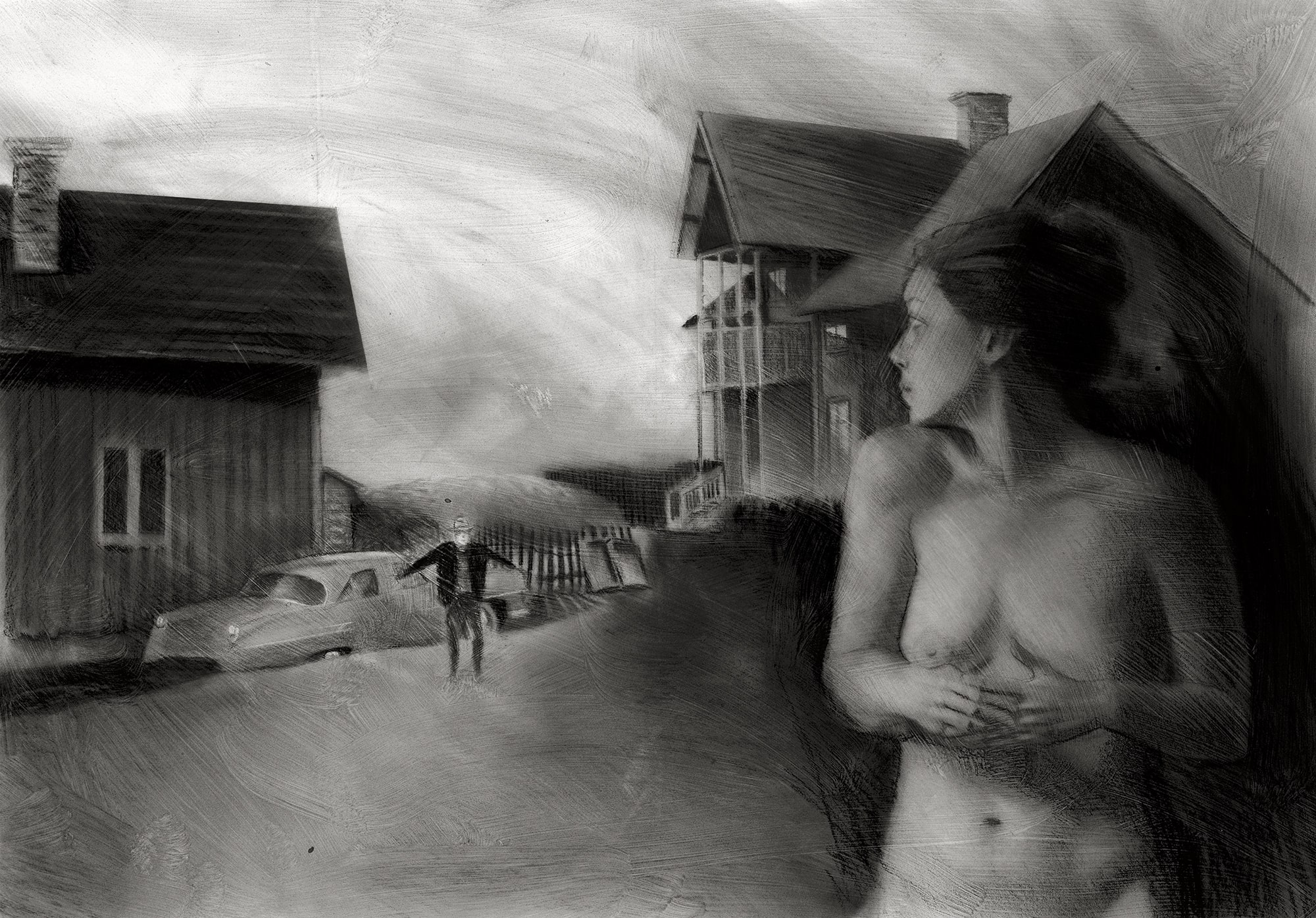 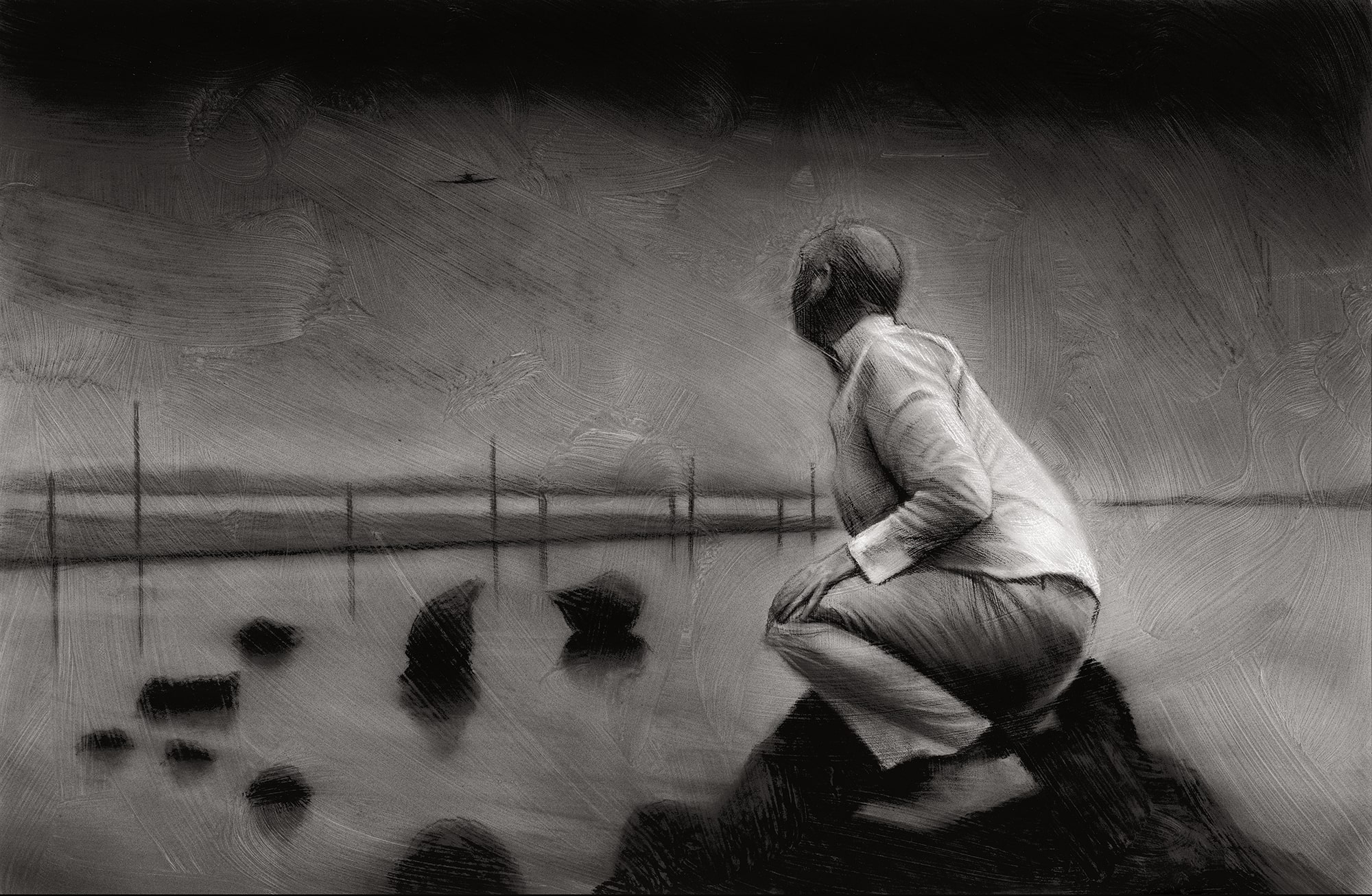 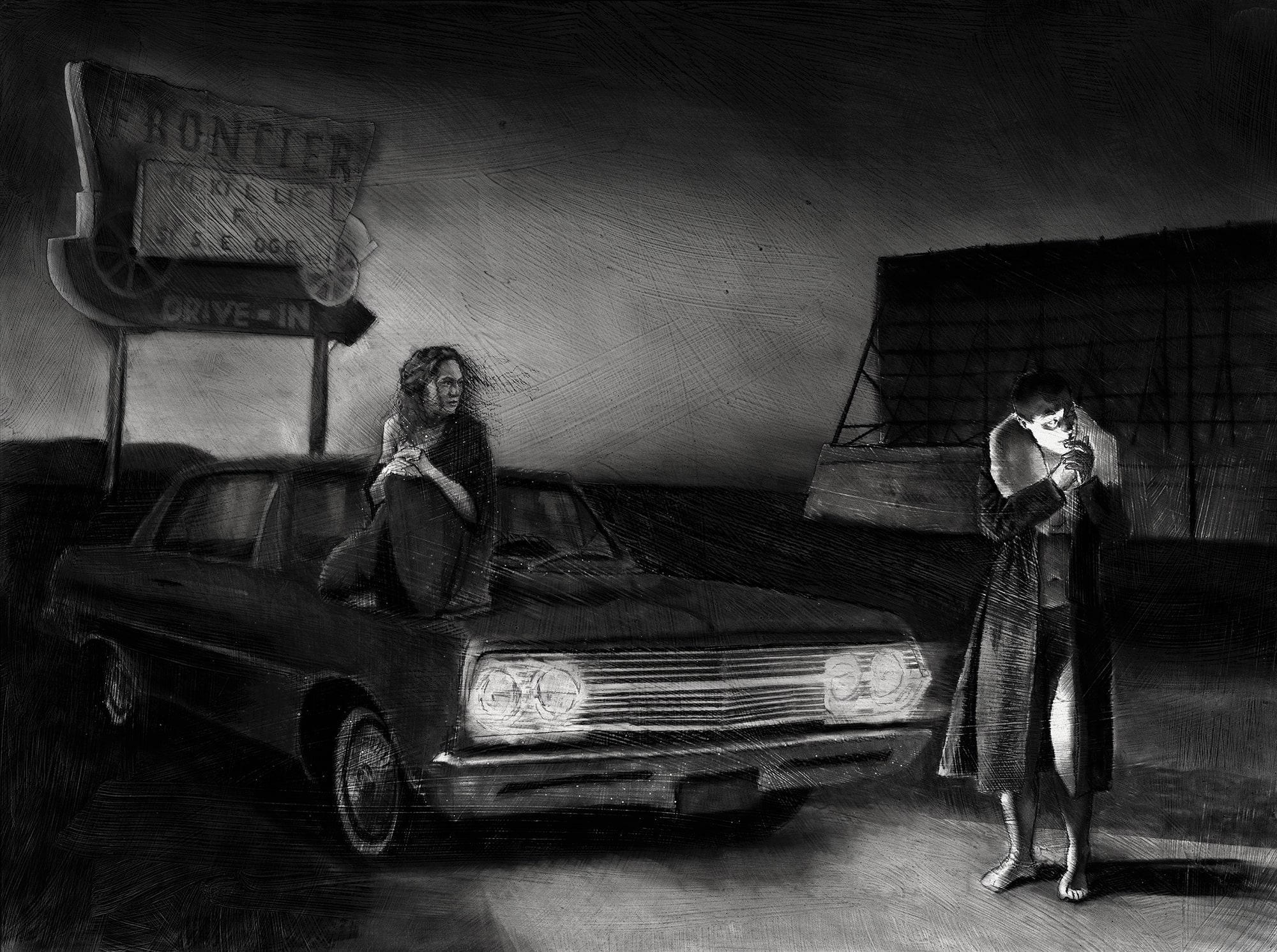 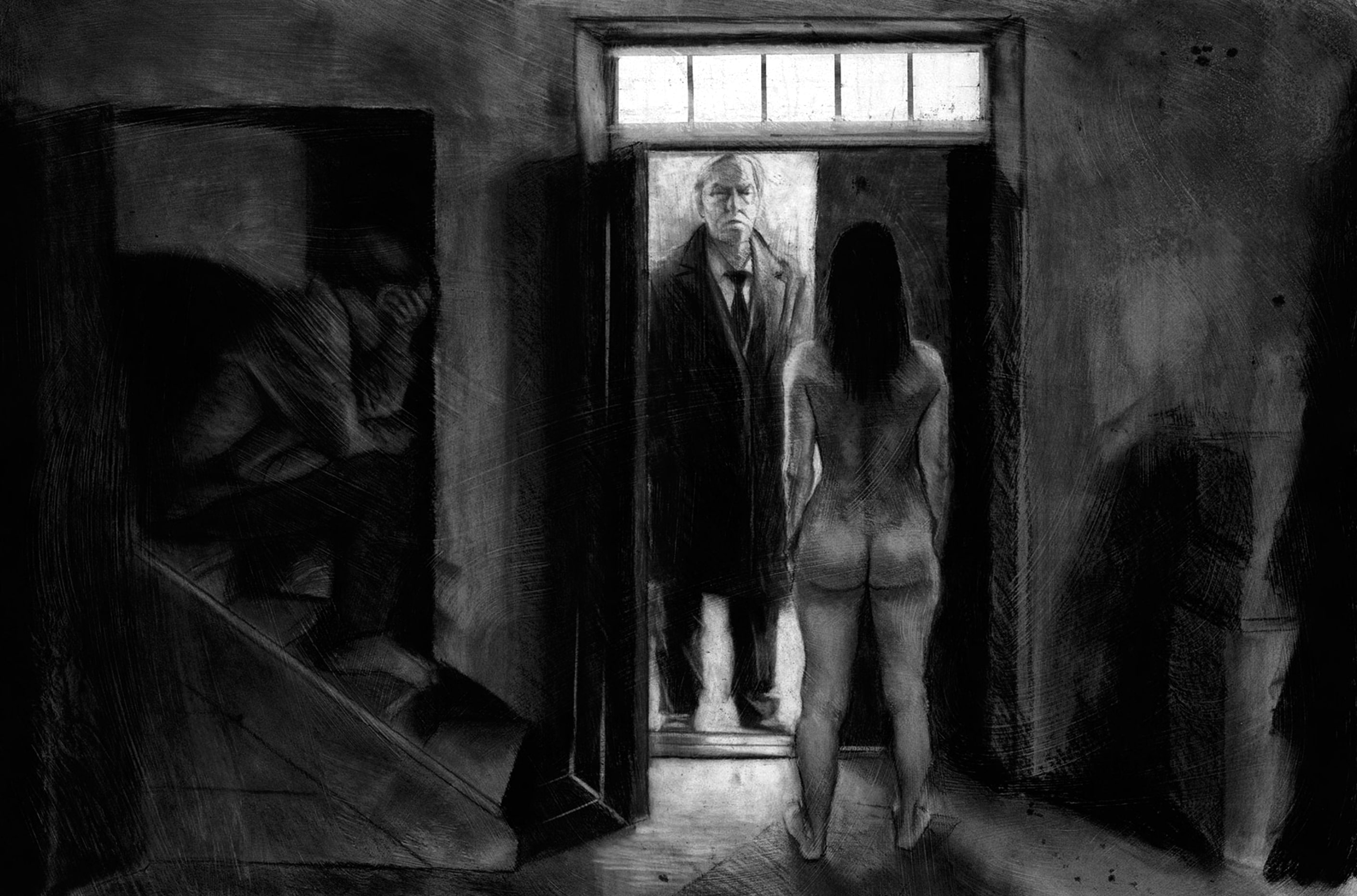